Popcorn is pretty much a staple food for family activities. There is just special something about munching on the tasty treats while having a good time with your loved ones. Usually, this would mean a day in the amusement park or a movie night. But what about game night? Board games, card games, and roleplaying can be enjoyed even more with popcorn for everybody!

It is interesting to note that games have been a part of mankind’s history almost from the very beginning. While there are some opinions that games are an unnecessary part of human existence, it appears this is not the case. Playing games is something even less intelligent members of the animal kingdom does.

Consider this. Dolphins, elephants, and monkeys have been observed to play games similar to how we play tag or dodge ball. They do not need to do this in order to survive. Yet, they still do it to entertain themselves. If that is the case, then it is no wonder why we humans put a lot of stock in gaming activities.

In fact, the oldest evidence of humans playing games is found among ancient Persian artifacts. Included in these antiques are dice. These have been determined to be around 3,000 years old!

And as the cave painting shows, gaming and eating go together like milk and honey! Whether you are participating or just watching the proceedings, having snacks seems to just come naturally. 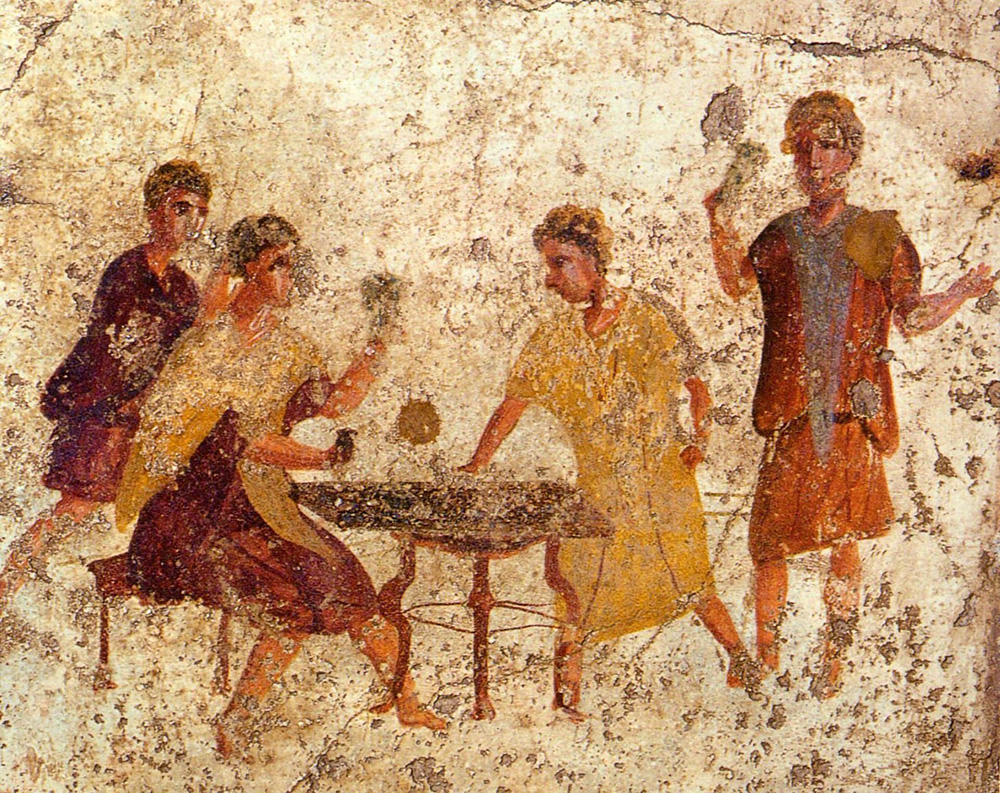 What Games Are Best Enjoyed with Popcorn?

If you are going to play games while enjoying fresh popcorn prepared from your poppers, then choose the best ones. While most games can be enjoyed with friends and family, there are some features that should be considered:

5 Games to Enjoy With Popcorn

With these features in mind, here are some of the top suggestions for popcorn games during game night!

1. Monopoly – One of the most popular board games in the world, Monopoly is perfect for popcorn gaming. Multiple players are possible, and it can be a tense experience as properties are bought and money changes hands until one player comes out on top. And if you inadvertently draw the “Go To Jail” card, having popcorn around makes it less stressful!

2. Scrabble – A great choice for everyone, and it can even be a learning experience. New words can be discovered and you might even learn new ones from your friends and family. Munch on popcorn while you’re mulling on how to get that triple word score! 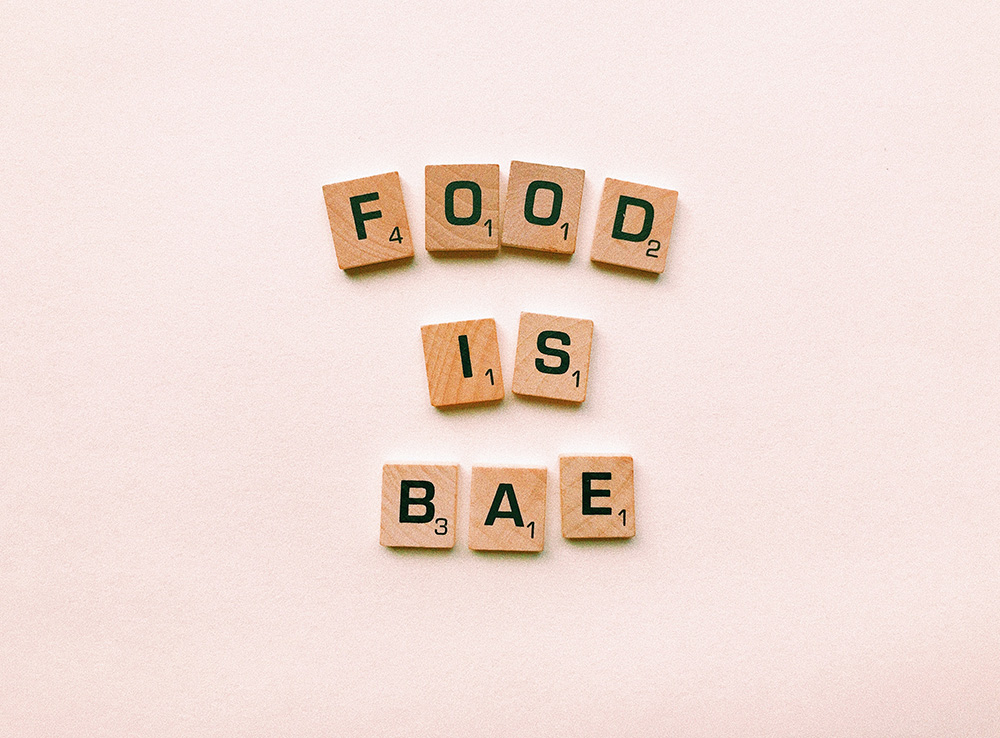 3. Risk – Conquer the world while being diplomatic with your potential allies. Risk is not just about rolling the dice for your armies to win conflicts. It’s also about negotiating with the other players to join together or at least avoid getting attacked.

4. Trivial Pursuit – Very similar to Scrabble, Trivial Pursuit lets players learn new things while enjoying the game. Whether it’s academic or popular culture, you will find it doubly enjoyable to munch on popcorn as other players try their hand at finding the right answers.

5. Dungeons and Dragons – If you ever watched “Stranger Things, ” then you know that players of D&D enjoy nights slaying evil dragons and monsters, while snacks are all around. Dungeons and Dragons used to be the realm of “geeks” and “nerds,” but has now become the game of choice with friends and family. Celebrities and important people in society like Bill Gates, Steven Spielberg, Vin Diesel, Henry Cavill, and many more have stated how influential D&D has been in their lives. Now your friends and family can, too! 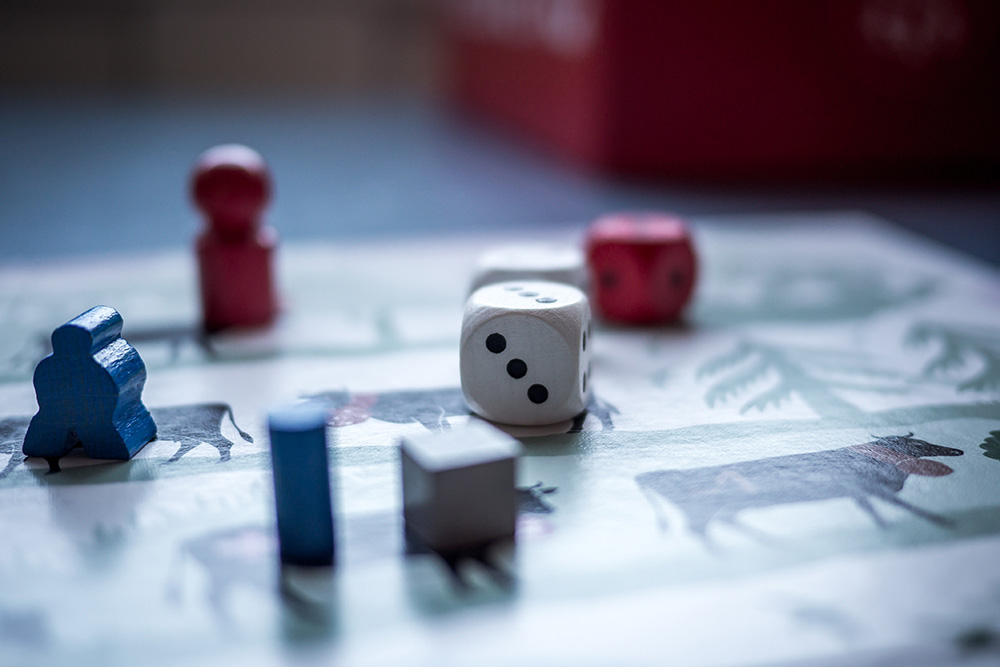 Bonding with your loved ones during game night, while having fresh and healthy popcorn from poppers is a match made in heaven. Having an entertaining time while filling your tummy with yummy popcorn is an experience to enjoy for years to come!