We have consistently gone at length with promoting popcorn poppers. And it’s not just because of the better taste. More importantly, it is because it is a healthier option to microwaved popcorn. Store-bought popcorn is unhealthy, and the usual microwave popcorn brand can have a serious impact on your health.

Let’s take a look at the facts.

We all know the popcorn snack has been around for quite a while. What might be surprising is how recent the development of microwaved popcorn is. It would not be until 1983 that microwavable popcorn came into prominence. And it quickly overtook the other snacks in the market share. General Mills, Pillsbury, Nabisco, and others quickly jumped on the microwave popcorn bandwagon.

It was easy to see why. Microwave popcorn was actually more profitable than regular popcorn. At the time, Americans were deep into the health craze. With popcorn consumption at an all-time high due to its low calories and high fiber content, microwave popcorn sales skyrocketed across the 1980s and into the 1990s.

Today, microwavable popcorn retains a substantial share of the market. That is pretty impressive considering that it was once considered to be a fad that would die out after initial popularity. 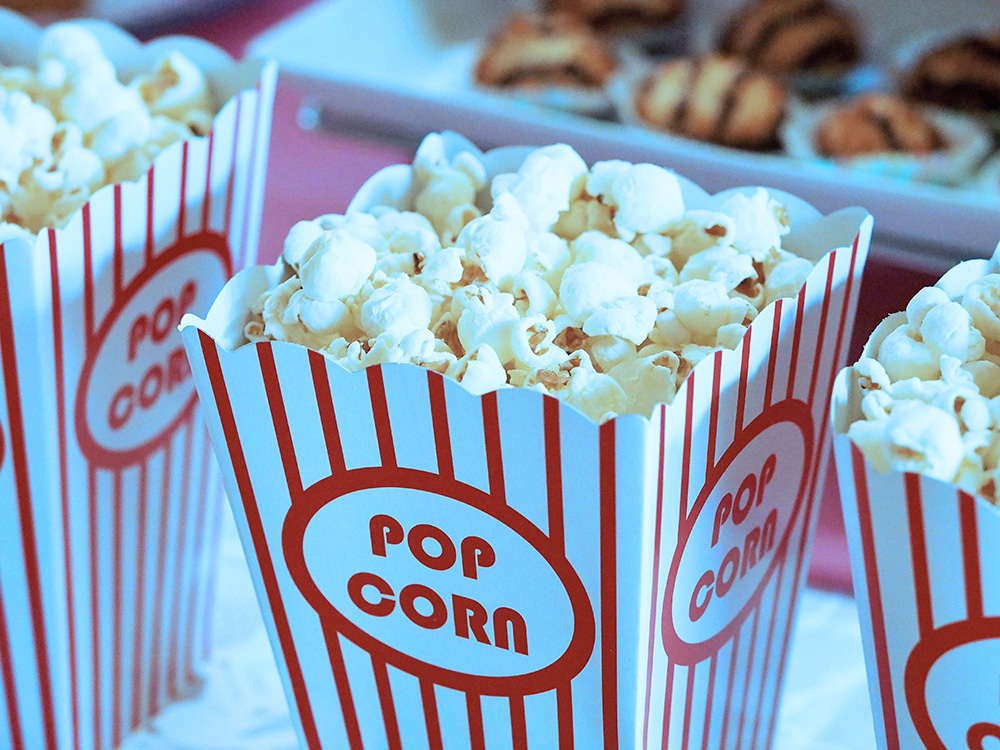 While popcorn, in its base form, has many healthy qualities, microwavable popcorn has many other additions. These artificial additives, especially perfluorinated compounds (PFCs), can have varying degrees of ill effects. This is dependent on how much of it is ingested.

On its own, PFCs are not a hazard. They have been used for a very long time, particularly with food packaging. However, PFCs can break up over time or exposure to perfluorooctanoic acid (PFOA). Extreme heat can cause this breaking down of the consistency.

PFOA has been studied over the years. It has been attributed to potentially increasing cancer risks. The U.S. Food and Drug Association (FDA) and other organizations have found that PFOA levels in the average American citizen can be traced to about 20% coming from microwave popcorn. PFC usage in food packaging has been reduced in recent years, but it has not been fully removed.

Another very real health hazard is what has been termed as “popcorn lung.”

The popcorn lung condition came to the fore when a man from Colorado fell victim to it. The culprit is Diacetyl. This chemical has generally been used to enhance the aroma of popcorn and the buttery flavor. But, if inhaled in large doses, this leads to massive lung damage to the bronchioles. The effect leads to similar symptoms as a chronic obstructive pulmonary disease (COPD).

Fortunately, Diacetyl has been reduced in its use. Major popcorn companies have banned them altogether in the late 2000s to early 2010s. However, the risk is still there.

Risk reduction efforts were made by the popcorn companies themselves to avoid carcinogenic additives. Moreover, there has been a concentrated effort to make microwave popcorn healthier. Popcorn remains a healthy snack. After all, popcorn is mostly water contained in a fibrous kernel exterior. And it’s rich in antioxidants!

Moreover, it is not the use of microwaves itself that may potentially cause health concerns. It is the packaging. And only in very, very large amounts of inhalation or ingestion. Preparing popcorn using a microwave oven has no health issues by itself. So, you can continue pressing that “popcorn” button with no problem!

Microwave popcorn used to have serious risks to one’s health. Thanks to the attention raised by researchers due to cases of illness and even death, appropriate actions were taken. You should make sure to check the nutrition information on the commercial popcorn packages. If it’s all clear, then fire away. Prep the microwave popcorn for movie night or gaming sessions with friends and family!

For more about popcorn and other snacks, healthy options, activities, and reviews, stay tuned for more on Popmaize.com!