When it comes to the White kernel vs Yellow kernels debate, it is so hard to pick a side. 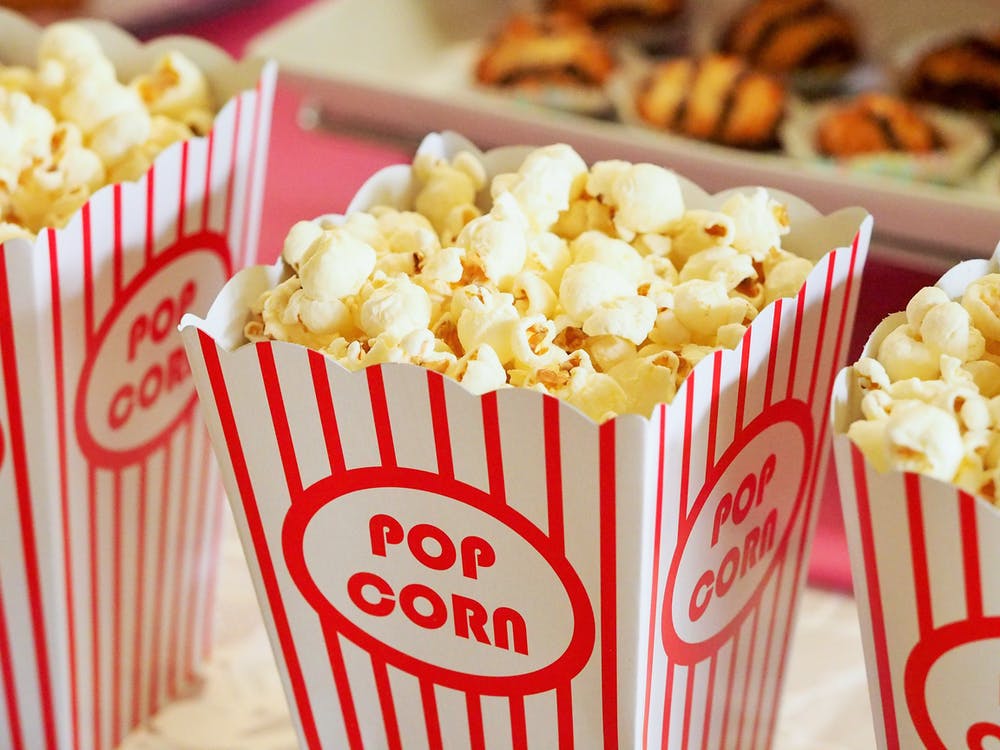 I’m in love with popcorn. Why? The question should be, why not? It’s delicious, inexpensive, and easy to make. Plus, there are so many textures and flavours to choose from.

Popcorn without butter or salt or anything else is a whole grain meal. Now, I just need to figure out how to put in butter without the calories and I can have the perfect snack!

One day, I was eating a bowl of popcorn, and something hit me. What is the difference between the white kernel and yellow kernel? More particularly, which one tastes better? I decided to carry out a white kernel vs. yellow kernel challenge. In this post, I am going to share what I found out.

At first, I thought the difference was just the colour. It turns out it is more than that. Guess what? I am also going to tell you which one tastes better. Stay with me as we count the scores.

There are many kinds of popcorn, but I will stick with these two for now. 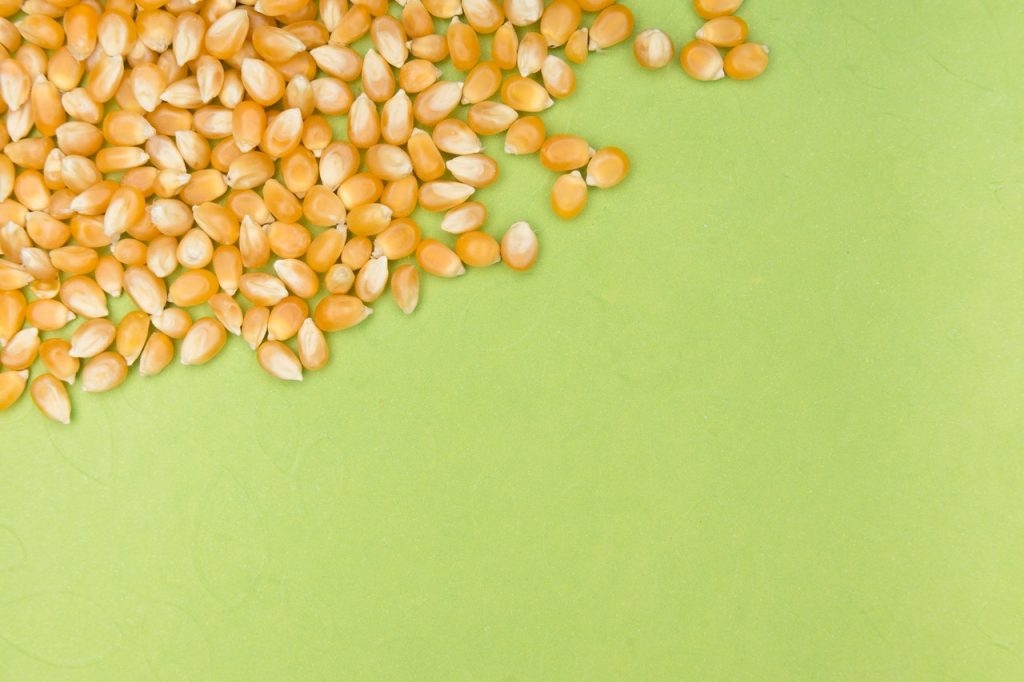 So, I guess the white kernel vs. yellow kernel has come to a draw. Let’s continue.

What difference do hulls make in white and yellow kernels?

The problem with hulls is that they always find their way into your teeth.

Many people do not enjoy having hulls in their mouth when they are crunching popcorn. And really, I get it. The hulls may get stuck in your teeth, and sometimes they don’t come out quickly. If you don’t like that, go with white kernels. The hulls are smaller. Problem solved!

What about the “hull-less” variety? Well, all kernels have hulls. The “hull-less” label simply means that when you pop the kernels, the hulls explode enough that you don’t notice when eating the popcorn.

White kernels win this round!

Is there more to the White kernel vs. yellow kernel debate? Yes! Let’s talk about flakes.

White kernels pop into small delicate flakes that are crumbly and bright white. If you are looking for mushroom-shaped popcorn flakes, go with kernels with thicker hulls and more moisture. The extra moisture creates steam for thick hulls to explode further. The popped popcorn the thick hulls produce is sturdier and perfect for chocolate-covered or caramel-coated popcorn.

Now, let us consider the biggest question of the debate: which one tastes better?

To all white kernel lovers out there, I love you guys, but I have to give it up to yellow kernels. Wait, hear me out.

The thing is, yellow popcorn simply has more flavour than white popcorn. It’s that simple. Anytime you eat yellow popcorn, you can taste that corny flavour. And that is what makes it the better popcorn when it comes to taste.

We have come to the end of the white kernel vs. yellow kernel challenge. Before I go, here are a few things to consider.

Yellow popcorn tastes better (I just had to say that again). If the hull is an issue for you, go with white popcorn. The hulls are smaller, so you don’t have to deal with crumbs in your teeth.

That said, it would be a shame to restrict yourself to only yellow or white kernels. There are a lot of textures, sizes, flavours, and colours to choose from out there. Go and explore the fantastic world of popcorn.