With the current events going on in the world, people are staying in their homes more often than not. Even working from home has become a constant for many folks. More likely than not, this trend is likely to continue. Even watching a movie and snacking on your popcorn buckets in the theatres aren’t as popular as it once was.

Since you are stuck at home, either by choice or by necessity, why not catch up on films you might have missed or wish to revisit? Why not check out the best Popcorn film genres while snacking on that favorite movie snack.

The Era of Streaming

Back in the day… well, actually, even just 10 years ago, the best way to enjoy a movie was by going to the theatres. Movie theatres have been around ever since the idea of cinema was conceived. It has been both a family activity and a social gathering with a singular purpose: to get entertained. 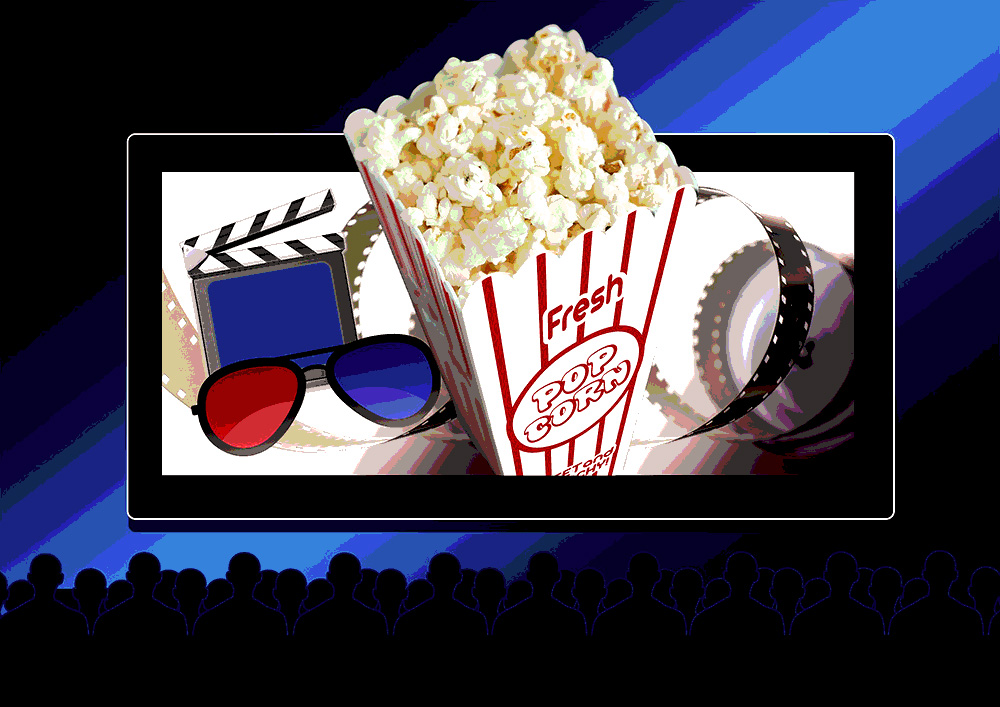 Let’s fast forward a century or so. Watching movies are no longer limited to movie theatres. Home video players became more and more accessible starting from the ’70s. In the ’80s to ’90s, more affordable video playback devices like the Betamax and VHS brought home cinema from a luxury to a typical investment.

Cable Television further pushed the idea of enjoying movies at home to the forefront. With channels that offer movies 24/7, going to movie theatres became less and less appealing.

By the late 1990s, the rise of DVDs that showed theatre-quality videos virtually made movie theater viewing a novelty rather than the norm.

But with the “streaming” platform that arose by the end of the 2010s, we are truly in the age of home cinema. Platforms like YouTube, Netflix, Amazon Prime, HBO Max, and Disney Plus are like the cable channels of yesteryear. Moreover, they offer viewers full control as to when and what they want to watch.

In 2019, streaming services also began producing their own original content. And these are not small productions. Big-name stars and Hollywood big-budget spectacles are becoming more and more common with the streaming platforms. “Netflix and chill” has become the standard in this era!

As newer films are now available at home thanks to streaming, one can literally have innumerable film options to choose from. All you need is an internet service, a Smart TV  or any digital medium of choice (i.e. computer, laptop, mobile, tablet, etc.), and subscription to a streaming provider. No more driving to the theater, trying to find a free parking spot, and trying to get the best seats.

The only real concern now is choosing what to watch on “movie night” while enjoying your freshly popped popcorn. Here are a few film genres to consider in making your choice:

Stuck at Home? Catch Some Flicks and Pop Some Corn

With so many options to choose from for streaming films at home, the lack of choices is no longer an issue. Even with the most discerning viewer, there are a plethora of films to wade in today. You might have a harder time choosing what snacks to bring with you! But popcorn is still the most popular snack of choice. Make sure you have the best popcorn popper available. Why not check out these fine examples?

And for more about the best popcorn poppers and how to enjoy them, keep your eye out on PopMaize.com!